One of the first theses commissioned by the Positive Attitude Development (PAD) project is ready! The thesis titled “Social media’s influence on the mental health of young adults – A literature review” by Arcada Social Services student My Widenius was presented on 10.5 and is now available on Theseus.fi. The thesis is in Swedish, but the abstract is available in English and Finnish. The topic is an important one and concerns most of us, including you as you’re reading this on our blog or through Facebook 😉

Here is the English Abstract:

The amount of time that users spend on social media sites has been on the rise for the last years. According to a Finnish study (2015) more than half of young users spend around 3 hours per day on social media sites. The aim of this study is to investigate how the use of social media might affect the mental health of young adults and how users could use social media in a healthy way. The thesis is a literature review based on 11 articles, which were gathered through a planned search in three databases. The content of the articles was then analyzed with the help of Leon Festinger’s (1954) classic theory of social comparison and newer extensions of the theory. The results of the analysis shows that social media enables users to compare themselves with others. The consequence of these comparisons may inspire the users to improve themselves, but can also leave the user feeling inferior compared to his or her peers and other users. This negative social comparison might give rise to other negative emotions. How social media might affect someone depends on a few factors and on individual differences. Amount of time spent on social media sites, the user’s self-esteem and life satisfaction and his/her tendency to social comparison are some of the factors that might affect the outcome of the use of social media. Some users, especially young people that are still developing their identity and individuals that are depressed, might be affected more negatively and strongly by the use of social media. It is also possible that some social media sites affect the users more strongly than others. Apart from shining light on the effect that social media use might have on the young adult’s mental health, the aim of this study was also to find ways to use social media in a healthy way. A requirement for healthy use of social media is that the users are informed of the possible negative effects that the use of social media might have on their mental health. This information enables them to control their use and for example avoid content that might leave them feeling negative emotions. Further studies are also needed to gather more information on the topic. The commissioner of this study is the PAD – Positive Attitude Development – project, which aims to fight stigma and change attitudes associated with mental illness and social problems especially experienced by young adults.

//My Widenius, student in Social Services 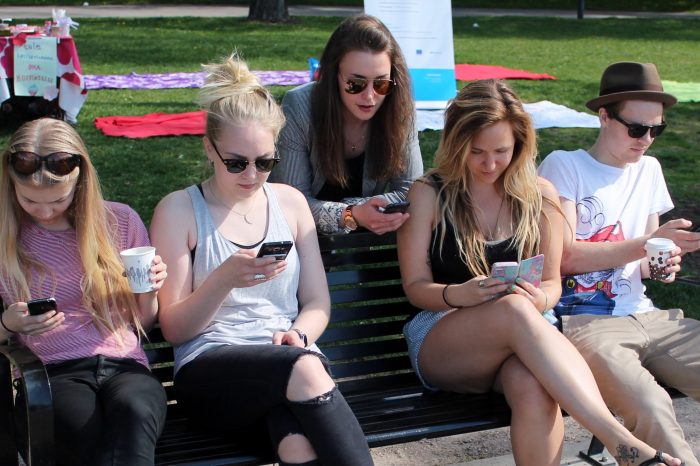 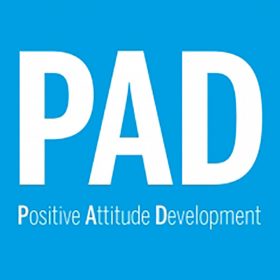 More posts by The PAD project