Welcome back to “Ask a Californian!” This time our question comes from my buddy Janne, who expressed concern over what to do if he couldn’t get WiFi on this trip. I realized that, being sort’ve an old dude, I have a special insight into low-tech means of fighting boredom, that my juniors might not have developed to the same degree. So hear are some things you can do while you travel through net free zones!

It may seem a little bit of a deep place to start but people do a lot of things for oddly old-fashioned or culturally significant reasons. For example, check to see row 13 on your flight, usually it won’t exist because airlines believe people don’t want to buy tickets to an unlucky row, however in Japan and China luck is allocated differently between numbers.
Catalog some of these odd moments where logical progression becomes less important than fear of a number. Then take a moment to muse on life and your place in the universe. 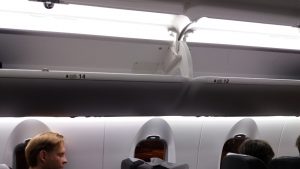 You would be surprised how a hobby like photography, knitting, or even something as complex as sculpture or painting can become relevant in a portable boredom-fighting sense.

Even the most complex hobby will have phases that can be accomplished or expanded upon with a pen, paper and creativity. So build a portable kit, get a cheap pad of paper and take some time to be productive.

I enjoy sewing, and even found a cheap handheld machine that works beautifully, it is powered by a squeeze and is apparently unimpressive to airport security. 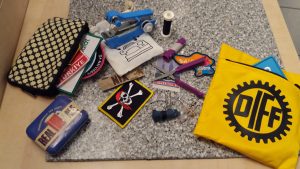 3. Keep an eye out for inspiration.

I do my best to watch for things that amuse me, and more than that, things which have the potential to become radical.

Take the following picture i found on the flight safety card for example: 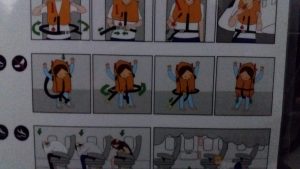 I saw this and I started thinking, that little baby really knows how to get down! So I took a moment to teach you all how to rock these sick moves.

Lifevest dance:
Throw your hands in the air, drop your head down low!

Then it’s around in a cir-cle you go.

Kick your right leg out, and high-five a friend.

Turn and stomp both feet, then you do it again!

As you go through your routine, look at the things that surround you and consider collecting. However you should never just accumulate stuff, what you really need to collect are experiences.

Ex: Maybe you love beer? OK, cool beans! So go out of your way to try new and different brews and pull the labels off the bottles; it’s not just a symptom of sexual frustration, anyone can pull off a beer label. You can make a scrapbook of them, frame a few of your favorites and write up a beer journal with dates and impressions. If you get good at it, you could parlay it into the kind of connoisseurship that gets you invites to breweries for private tastings of special reserves and limited runs. 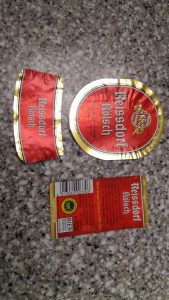 It could be anything that amuses you, matchbooks, the fortunes out of cookies, pictures of manhole covers, or selfies with smug cats that think they are better than you. Whatever it is find a way to add to the depth of the collection by recording some detail, some feeling. Where were you? How did it make you feel? What is outstanding about this example from your collection? etc.

You don’t have to be any good at writing or music to enjoy aspects of both. So carry a pen, paper, and perhaps an instrument of your choice (I recommend an ukulele).

Write poetry, prose, dirty limericks, haiku musings, or even a novela or two. 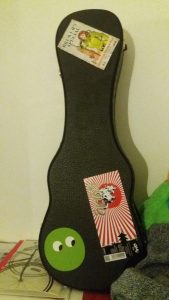 Alternate between these parts of your brain and see what happens. Sing, dance, and most importantly see what new things occur when you stop worrying so much about what everyone else is doing and just enjoy yourself.

These are by no means the only methods of keeping boredom at bay, but I bet you will find many more as you play around with these. Good luck out there, and remember that half of these will make your Tumblr, Instagram, Twitter feed, or blog a lot cooler than it was before you were trapped outside of WiFi.

Remember a Californian believes in you, you can do the thing! In this case the thing is surviving without Internet’s for a while. See you next time you buncha’ chickie boo’s, on “Ask a Californian!” 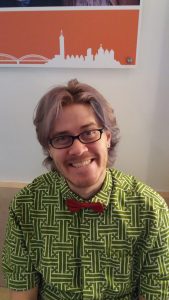 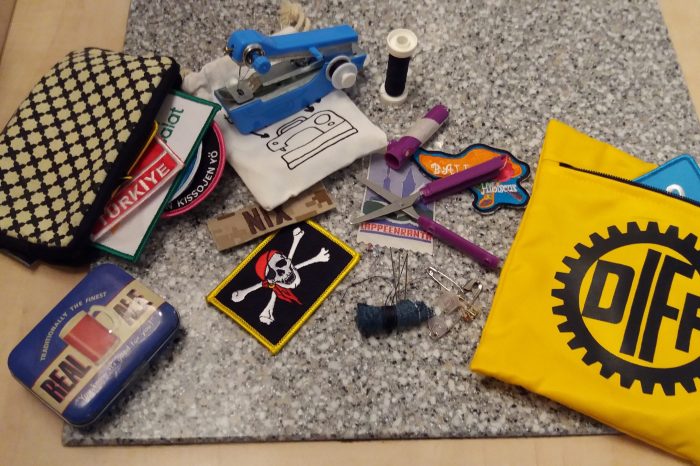 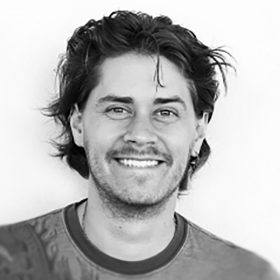