Our group had the pleasure of interviewing Romain Martinet from Lyon, France. Right now he studies International Business at Arcada. When we asked him why he chose Finland he told us that he wanted to experience a new culture and practice his English skills.

He has only been in Finland for a short period of time but has gotten a lot of new friends, and they are also his favorite thing about being here. French wine and a really good baguette are on the list of things he misses the most, he says he’s a bit disappointed in the Finnish food.

In the future he would like to work as a manager for a company and travel the world. 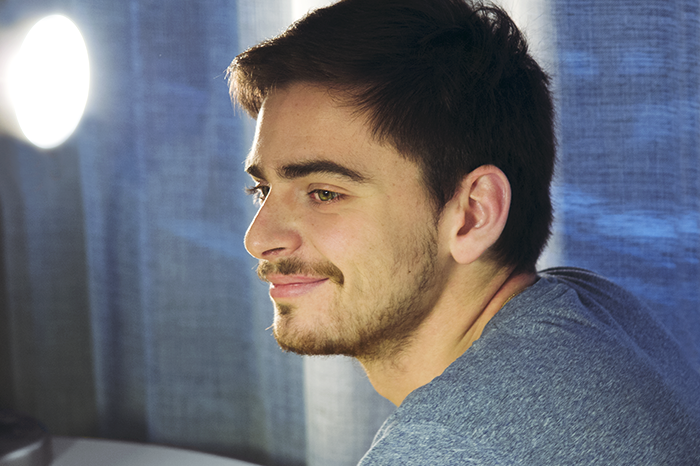 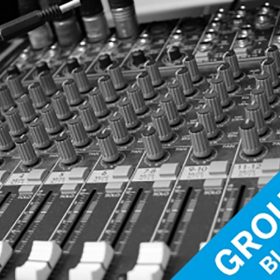