Copenhagen is the largest city in Scandinavia.
uuh

30% of its population lives in Copenhagen.
that’s a lot

Copenhagen has more Michelin-starred restaurants than any other city in Scandinavia, with a total of 12; twice as many as Stockholm.
and Finland has?

The Danes eat in average 42 sausages in average per year.
no wonder, eating out is expensive…

The drinking age is 16.
Danes have manners.

There is not a single mountain in Denmark. The closest thing is a 170 meters high hill called Møllehøj.
so sad :´´´D

Denmark is the fifth largest exporter of food in the world.
:O

There are more breweries per person in Denmark than in any other country in the world.
ØØØØLLL

The Danish Royal family is probably the oldest uninterrupted monarchy in the world.
and they’re nice people

The famous Tivoli Gardens opened in 1843. The urban fairy tale park may have inspired Walt Disney in his theme park creations.
that’s magical

Denmark has many times been ranked as the happiest nation in the world.
…because they drink a lot of beer? 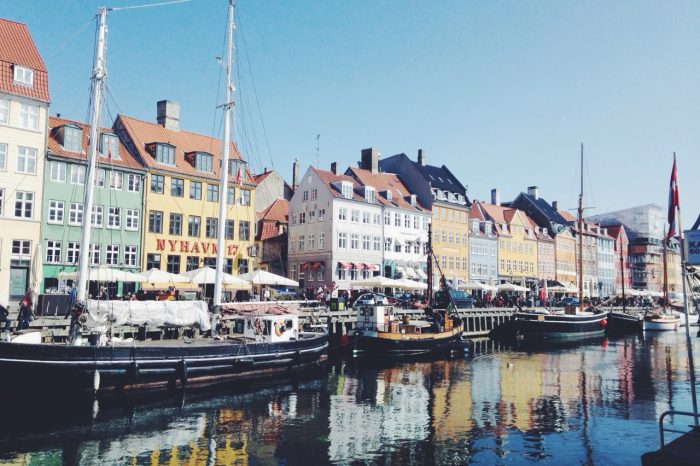 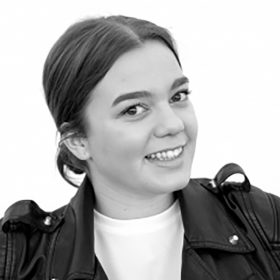