The starting point for this work is the investigation focus on: what is the effectiveness of health education through an app in the learning of healthy eating habits and practices compared to non-intervention, in the decreasing of the obesity ratio from children and adolescents with obesity and overweight.

For the theoretical framework, following themes were studied:

Overweight, obesity and BMI
According to the World Health Organization (WHO), overweight and obesity are defined as abnormal or excessive fat accumulation that presents a risk to health. They are major risk factors for different chronic diseases as diabetes, cardiovascular diseases or cancer. Body mass index (BMI) is a simple index of weight-for-height that is commonly used to classify overweight and obesity in adults. It is defined as a person’s weight in kilograms divided by the square of his height in meters (kg/m2). Obesity in Spain is a public health issue for its magnitude and an increasing trend. Among Spanish children and young people, those at prepubertal age and particularly boys, can be identified as a group higher risk for overweight and obesity, especially children from lower socioeconomic status (Serra-Majem et al. 2006).

Distribution of obesity among the age and region of the kids and adolescents
To get an idea, which age class of the adolescent is most affected with overweight and obesity, a look at the results from the enKid study, which is a cross sectional survey conducted between 1998 and 2000 on a random group of the Spanish population with the aged from 2 to 24, will help. Outgoing from this study, the whole age group has 13,9% of obesity and 12,4% of overweight, which is 26,3% in total. If the difference between male and female is considered, the obesity at the male subgroup with 15.6% is higher than the female with 12,0%. To make a difference in the age, the boys prevalence rates were highest between 6 and 13 years and the girls prevalence rates were highest between 18 and 24 years. (Serra-Majem et al, 2003)
If the differences between the parts of Spain are also considered, there are significant differences in the region. Prevalence of obesity is higher in the northwest, south and the Canary Islands compared with the North-East and Central regions. (Gutierrez-Fisac et al, 2004)

Economic and educational environment of kids and adolescents with obesity
Nowadays, the environment of kids and adolescents has been one of the topics that has captured the interest of the scientific society. For this reason, according to Miqueleiz et al., who have studied how the economic situation and the knowledge of parents can influence the diet of their children. The lower the economic income and level of education of parents, the lower consumption of health products such as fruit or vegetables and a higher consumption of unhealthy food as snacks or sugary drinks. Moreover, the kids and adolescents whose parents have more level of education follow healthier routines such as not skipping any of the meals of the day, specially the breakfast. (Miqueleiz et al. 2014)

Nowadays, there are many interventions that take into account the biological and behavioural aspect of the diet and meals in order to cope with children and adolescent obesity. However, the prevalence of this disease, even though it has stabilized over the last decade, it’s still too high. For that reason, this essay wants to show a more innovative intervention that infers on the environment of the child or adolescent with obesity because it is thought that the best intercession is that one that takes into account the interrelation between biology, behaviour and environment. Moreover, it aims to achieve an improvement in the knowledge of the affected group and facilitate to their nearest environment, which are the parents, a tool that allow and help them to establish healthier patterns and diets to reduce the rates of obesity among the adolescent and children population in Spain.

During the course, the students developed the idea of an app “ETCY” (Enjoy Taking Care of You). It would be an app easy to use, very useful, where you will be able to check your healthy food purchase only scanning the barcode and getting points for your next purchase, physical activity or cultural activities. This App has the goal of improve the habits to buy healthy food and get a reward. In this application will have some examples of diets or physical training you can follow. Once you bought your healthy food as for example: fruit, vegetable, fish or meat low in fat instead of junk food made of too much oil and fat, you will be able to scan the Quick response and use these extra points in futures purchases, gyms and cultural places. It is also important to involve the parent in this situation, because the younger children often follow their parents with habits. This is the reason that this app facilitates to work parent and children and eat together in a healthy way.

Mobile Application Rating Scale (MARS) and Collaborative adaptive interactive technology framework approaches could be used to evaluate the app. These approaches are good because the app will have navigation, designed to a targeted group, contain information, be used by people, will have computer mediated interaction and can be integrated into the health system. With these approach, the quality of the app can be accessed. This is important because White et al. (2016) noted that the evaluation of the app should consider the user feedback and outcome measures, the nature and composition of the technology (robustness of the technology), the intervention principle, and how the app is being used by the user as mobile usage is becoming sophisticated and personalized. Using MARS, it will be easy to identify areas of weakness and strength when it is incorporated into the app development. 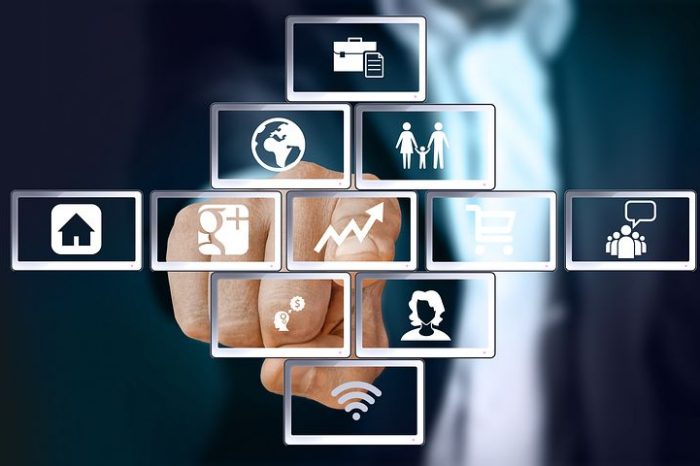 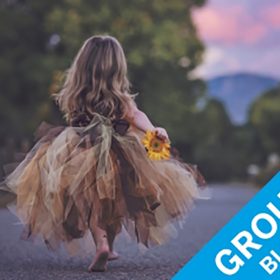