Stories of Compassion and Elevation

A struggling colleague whom you don´t know needs help. Is it okay to give a hug?
A distraught husband is visiting his sick wife in a nursing home. Can you offer him a beer?
Such questions were raised in a course at Arcada UAS called ‘Compassion at Work’, with students and staff from healthcare, nursing, and media. The questions point to the importance – and the challenge – of being compassionate in everyday work.

Research has shown that emotions are contagious (cf. Hoffman, 2008, Neumann&Strack, 2000), as are acts of kindness (cf. Haidt, 2003; Dimant, 2019). It is also accepted that both organizations and individuals thrive when compassion is enabled and encouraged (cf. Worline&Dutton, 2017, Dutton et al. 2007). The course introduced an inclusive and kind classroom, in which boundaries and hierarchies were largely erased. Lecturers and students alike did every assignment. As teachers, we stressed the fact that we wanted to discover the keys to compassion together with the students. The theories, materials, and examples used in class were interdisciplinary, which underlined the fact that compassion concerns every profession. At first, the students were hesitant. But gradually, through the common sharing of thoughts and personal experiences, the group came to see that compassion concerned all of us. The final assignment was a recorded testimony of a personal story related to compassion. The exercise revealed common patterns and raised some new questions.

I acted instinctively. I followed the person in distress outside, and then I hugged the person… I felt I had to do something. I did it even though we aren’t that close. Afterward, I wondered if it had been okay to hug the person, or if I had overstepped.

Another telling story concerned a nurse dealing with an elderly patient’s husband who often acted hostile towards the staff.

One particularly bad day I suddenly asked him if he wanted a beer. We kept some in the fridge, for special occasions. They were rarely served, at least not for relatives. But he seemed so sad… He drank the beer, and we sat and talked about his wife and their life together.

But the real story is what happened afterward:

The next times we met, the aggressive attitude was gone.

And what about the unexpected hug?

That hug changed a lot. Afterward, there was a noteworthy positive change in our group dynamic, and we worked better together as a group.

These everyday acts of compassion support what social psychologist Jonathan Haidt (2003) has argued – that people are often surprised and moved by simple acts of generosity. Haidt suggests that such moments give rise to a unique emotion that he calls “elevation”. When we receive, witness, or hear of small acts of compassion we tend to feel “a pleasurable physical feeling in the chest of movement and warmth, or opening, coupled with a desire to engage in virtuous action oneself.” (Haidt, 2003, 275-6). Kindness makes us feel good, and it is highly contagious.[1]

Organizations that value compassion should encourage and enable elevation, as it has the potential to propel further pro-social behavior, and thus pave the way for a sustained compassionate culture. But the stories we gathered shared a striking common trait that poses a challenge. We found that elevation was made possible by compassionate acts which all included some sort of breaking of boundaries – the challenging of social norms and accepted workspace practices. Most of the stories included an individual who was willing to take a chance and step outside what constituted common practice. This indicates that organizations may find it difficult to prescribe compassion by common norms, guidelines, and rituals, as the stories we collected point to compassion as a surprising, courageous, and individual act.

The key takeaway is that compassion is a rebellious act. To promote compassion, one doesn’t always need to know exactly what to do or say – one needs the courage to act, even though the outcome is uncertain.

At the end of the course, one participant said out loud what we were all thinking: “Maybe I should hug people more often”.

Dimant, E. (2019) Contagion of pro- and anti-social behavior among peers and the role of social proximity, Journal of Economic Psychology, volume 73, pp. 66–88.

[1]  It is worth noting that the same logic also applies to anti-social behavior, as selfish and vicious acts tend to be even more contagious than compassionate acts. (Dimant, 2019). 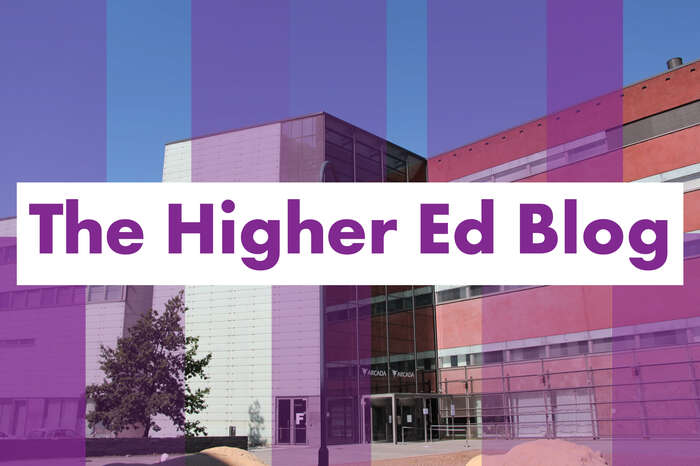