ASK threw a Band Night on April 10 at Cor-house in the series of “Magical Thursdays”. I hope we all had a splendid spring kick-off.

It could be that it was my first “real” gig as a planner (I’m not going to pretend it was not stressful). It could be that I flew high when many attendees claimed it was the best of ASK’s Band Night they’ve ever joined. Or perhaps it was a side-effect of hours with a couple good beers and extreme excitement filling the dense air; still, I calmed down. Anyhow, spring is warm and I’m lightheaded.

The Cor-house was full of excited music lovers and the atmosphere was great, about 80 people found their way to the Cor-house. We had decided that this musical event should be something for all K-18 students both in- and outside Arcada. I’m particularly glad to see that about a third of the attendance was from other universities. Most of the other guests were Arcada first-year students and international students; needless to say this positively encouraged me for obvious reasons.

Forming band The Jaystayers, Simon and Jussi shaked up our mood with their humorous communication and Acoustic songs. The duet is half of the band Rambage.

Ceremonials unleashed their first Live gig ever. The vocalist/guitarist of this “Helsinki-based post-punk/postrock/indie/alternative/whatever band”  surely swept out some level of nerves after a loud applause from the audience.

The “episode” Heavy Metal began with Wrathic. The air got super electric, the folks next to me were about to stand up and dance (I got to know 1 fan of the vocalist behind the bar. Oops!)

INRI were the band I was most eager to see during the Band Night and they didn’t disappoint. Very loud, very intense and heavy as hell! Oh have I mentioned? Our main sound technician also played in INRI as a guitarist/backing vocalist.

After INRI, Per was our DJ till the end!

A special thank to the Band Crew made up by Carlos, Jenny, Oskar, Axel and Jonas for their work and the audience’s enjoyment. The Crew was one of the best teams I’ve ever worked with and hopefully I will have the privilege of working with them again.

Hope they got some practical learning experiences during the Band Night. Some pictures of their work here.

One day before the event we partly built up the stage at the Cor-house. Arcada graciously supported us with all kinds of equipment needed (light, sound, stage and a mean of transport). A real stage and a proper placement were highlights of the Band Night.

We also appreciate the very constructive feedback from the attendees,  all of them we surely take into concern in the next event.

If you would love to play in our Band Night, please contact Kim at kim@asken.fi.

Needless to say, ASK always want to hear from you to improve future events. Please feel free to send any of your opinions to Kim too.
See you guys this Thursday April 24 for the last Poker & Sauna Night of this spring.

Thank you all for your presence and support! 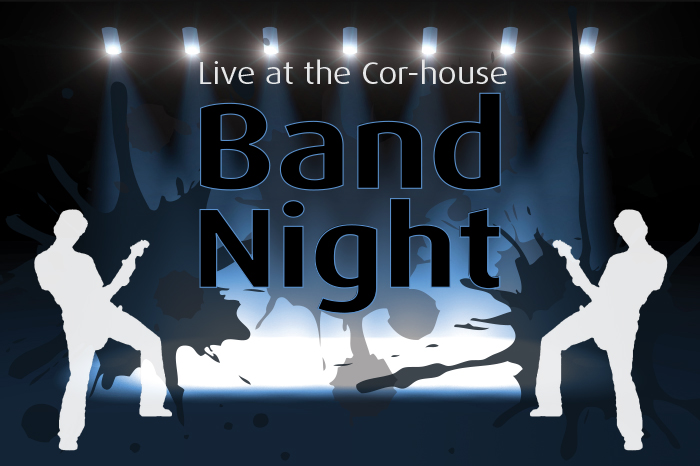 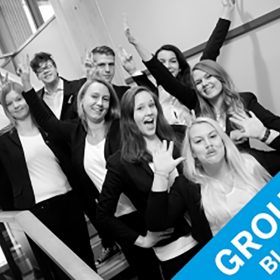 Arcada Student Union - ASK represents all Arcada students when it comes to students' interests, welfare and student life locally, nationally and even internationally. We hope you all find us as a part of your study experience!