Congratulations to Patrik Ekberg on winning Arcada’s Summer photo competition! When the voting period was over this Sunday more than 40 photographs had been submitted and some 5.000 people had visited the competition blog post.

Patrik’s winning photo gathered 472 votes and the two 4-day tickets to the Flow Festival 2013 have already found their way to his back pocket. Patrik, who can count the weeks since he graduated from Arcada on his ten fingers, now works as a graphical designer at Doctagon. Photography has been his big hobby for many years and his winning photograph was taken last year during his stay as an exchange student in Indonesia. Submitting his photos in the competition was a no-brainer.

– Not only was there a Flow ticket to compete about, but there were two of them, he says. It’s been a few entertaining weeks when friends have tried to outdo each other so that I’d pick them if I’d win! I’m really grateful to a lot of people who likes my photography and helped me gather votes.

This years Flow Festival will be Patrik’s first, and will come as a welcome break in the middle of a summer filled with work. Acts such as The Knife, Of Monsters and Men, Alicia Keys and Bat for Lashes will keep him dancing from start to end.

We wish Patrik a merry Flow and wish to thank all of you who brightened our days by sending us your photos this summer! Stay tuned for more competitions at Inside Arcada!

Head over to the original blog post to see all submitted photos in the competition. 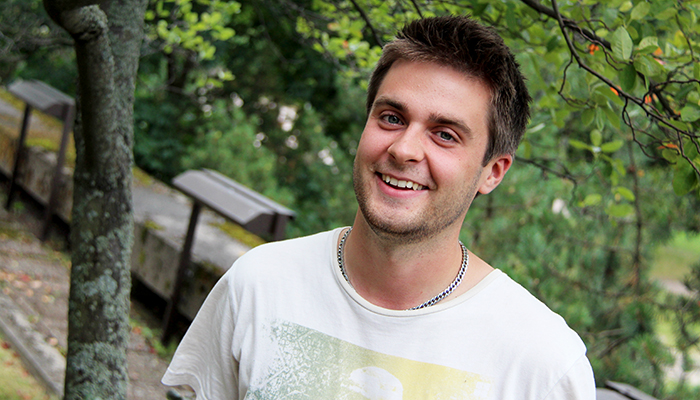