I took part in Niko Herlin’s lecture at Arcada last week. I had heard that he was a charismatic speaker, but didn’t have a clear picture of what he was an expert in or what exactly what he would talk about as the topic was quite generic. I was, however, very impressed with his lecture. Nit just because of his charisma, but because of the incredibly interesting things he had to say. I had no idea that Futurists exists or what they do. But now I want to become one! J

Niko Herlin, Senior Futurist at Finpro Foresight, gave a lecture at Arcada on 13 December 2012 on future trends in work, the work place as well as employees’ and employers’ attitudes. The lecture was fascinating and work life will truly change remarkably already within the following 20 years.

Niko’s job is to try to foresee the future and anlyse different possible scenarios for Finnish companies all around the world and help them succeed in the international market. He does this by picking up signals of change and translating them into actions for the companies. These signals are related to business and technology, but also to people and the society and how these affect each other. He then analyses what will be possible in the future, what will be desirable and what will be profitable for the company in question.

During his lecture, Niko presented a lot of different trends that might be coming up according to the signals he and other futurists have picked up. Just to mention a few:

As I said, these are just a few of the trends and signals he mentioned, but I do see some of these signals myself and most of them seem plausible enough. It was both scary and exciting to hear about and start processing these ideas and I highly recommend to read more about both Niko and the work that he and other Futurists do. If you dare… 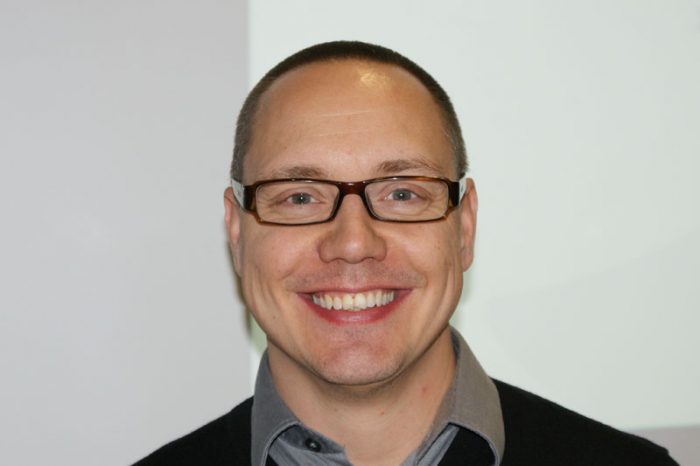