Have you ever thought whether one single person has any bearing on climate change? Have you shrugged your shoulders at the Finnish climate goals and thought that only emissions generated by China or USA really matter. Don’t underestimate your actions; they do matter.

Sometimes the effect of one’s own climate deeds makes one wonder. However, it is a fact that the climate is changing because we change it. The carbon footprint of an ordinary Finn is around ten tonnes of carbon dioxide whereas the world’s average is half of this, even according to the highest estimations.

Unquestionably, it is also vital to influence the large-scale structures which again influence the emission amounts generated by individuals. The coverage of public transport, availability of a tasty vegetarian diet and production manner of district heat are all examples of big things which can influence simply anybody’s carbon footprint. However, few alone can change big things all at once but we have to do single deeds so that a major effect may take place.

Not only will our climate-friendly choices improve the globe’s wellbeing but they also make a difference to our own welfare. In a wealthy country like Finland, general prosperity will not increase anymore by increasing material prosperity but by doing meaningful deeds. When you are a part of the solution and not a part of the problem, you are also happier.

So, what can you do? Move to a hut in the wilderness and eat berries and pine cones and breathe as sparingly as possible? Not at all. There is a simpler solution to this problem. Although climate change is a serious theme, you can also identify the everyday substantial choices in a fun way with the help of the new Climate Match test launched by HSY Climateinfo. Do the quick test, provided in three languages, for example with your smart phone at www.climatematch.fi.

Smart looking Climate Match patches for your student overalls are given out tomorrow 17.2 at 11-14 for all those who do the test. Our university is taking part in the Climate Match campaign along with other universities and colleges of the Helsinki Metropolitan Area. 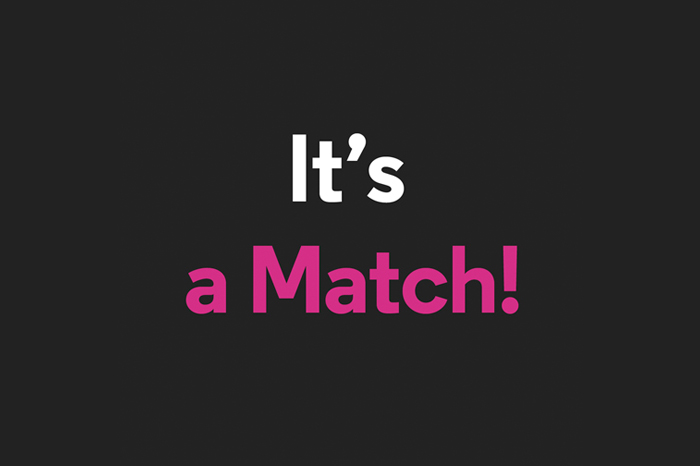